Despite being 27 years of age and having played a significant amount of Super Rugby already, Culum Retallick had kept a relatively low profile, but all that changed during Bay of Plenty’s 2012 ITM Cup campaign, when the robust lock-forward shone.

Born in Rangiora,  just outside of Christchurch, Retallick was unable to break in to the talent-rich Canterbury system,  and was forced to leave the region, ending up with the Bay of Plenty Steamers for the 2007 provincial season. 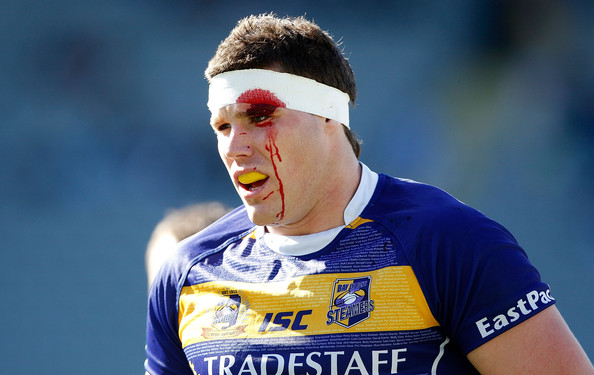 By the time the 2008 season rolled around he had established himself as a regular starter in the Steamers side, and was rewarded for consistent performances with a Super Rugby contract at the Chiefs in 2010.

Although he started in ten games in his debut season he struggled to break in to the top side the following year, and was picked up by the Highlanders for 2012. But it was the recent ITM Cup season where he really shined, displaying an almost freakish ability to wrestle the ball from an opponents grasp in the midst of rucks and mauls.

Retallick joins a bevy of players new to the Blues region for the 2013 season as incoming coach John Kirwan looks to help the Auckland-based franchise bounce back from their worst-ever season, and his experience, combined with his work-man-like approach to the game, will undoubtedly be a huge asset.