England played Argentina in Salta in the first of two tests. We had been expecting a hard hit out for the young England team in Argentina, but the second string Pumas side did not live up to expectation and in a great display of open rugby England ran out to a comfortable first half lead of 3-25. England in their change strip 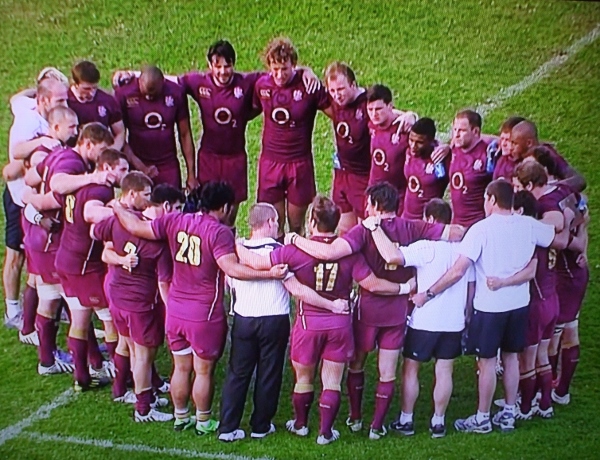 of Maroon or Purple if you prefer had new boys Christian Wade and Matt Kvesic both have good games with Wade in particular showing he is more than just a speed machine as he was the link man for several tries. This was however an all round good day at the office even though things stuttered in the second period. Freddies Burns was mostly good and Billy Twelvetrees and Jonathan Jospeh formed a strong bond in the centres. The famed Argentine pack got given a lesson by the England boys and it will be interesting to see how this area goes next week in the Velez Sarsfield Stadium Buenos Aires with kick-off at 20:10 UK time on Saturday. So all in all a good day at the office and a splendid final score of: